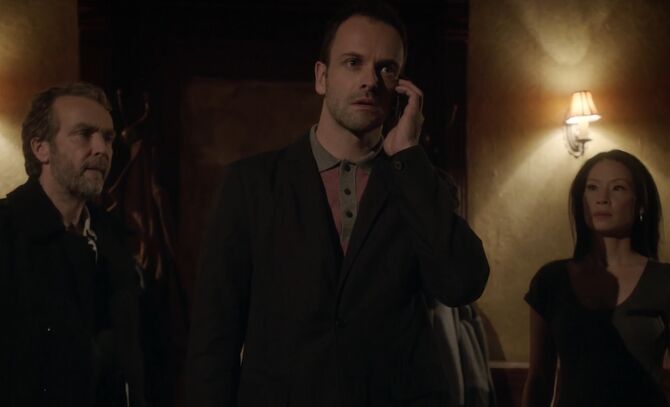 "A Giant Gun, Filled with Drugs"
Table of Contents:

"You're right. He is a trigger. The minute I laid eyes on him, my mind conjured images of heroin bubbling in a spoon. I felt an undeniable, almost gravitational pull."
―Holmes about Rhys Kinlan

Retrieved from "https://cbselementary.fandom.com/wiki/A_Giant_Gun,_Filled_with_Drugs?oldid=34353"
Community content is available under CC-BY-SA unless otherwise noted.