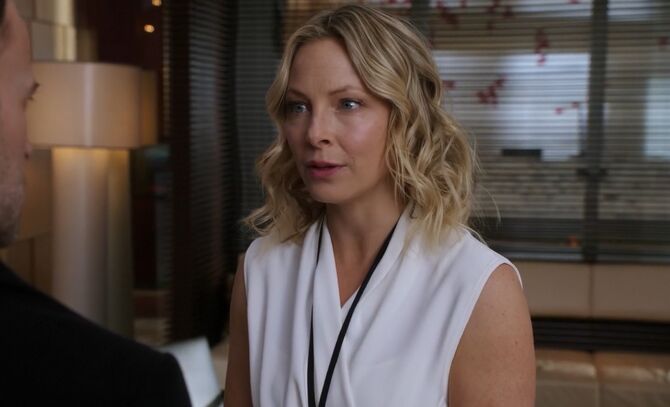 Agatha Spurrell is an esteemed British climatologist. She is one of Sherlock Holmes' "Irregulars" who he employs when he requires expertise in climate matters. They are also sexual partners.

Sherlock met Agatha when she was consulting for Sherlock's father Morland on a land deal in the Brazilian rainforest. Sherlock was investigating a man who'd thrown his wife from the Splügen Pass in the Swiss Alps. Agatha helped to prove that visibility was good on the day in question and that the wife's death was not the accident that the husband claimed it to be.

Retrieved from "https://cbselementary.fandom.com/wiki/Agatha_Spurrell?oldid=34760"
Community content is available under CC-BY-SA unless otherwise noted.