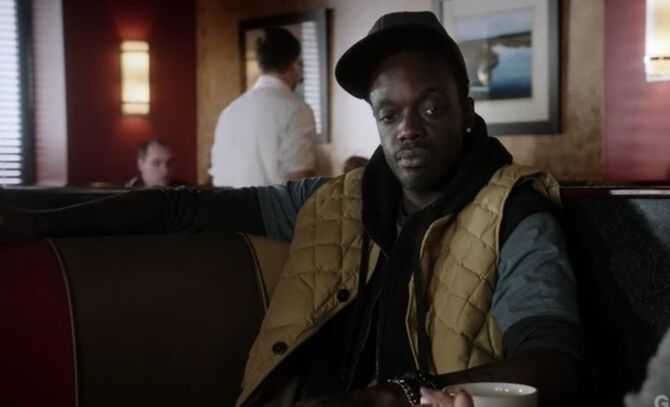 Born in 1987, ("Under My Skin") Alfredo grew up in New York, started stealing cars when he was fourteen, and considers himself a professional. At the age of nineteen, he started doing drugs due to boredom. He has never been a sponsor before, but had a great sponsor himself and wants to be one.

"You know, it's funny you can, um, you can be really generous when you want to be. You should think about being that way more often. Looks good on you."
―Alfredo to Holmes, "Nobody Lives Forever".

Retrieved from "https://cbselementary.fandom.com/wiki/Alfredo_Llamosa?oldid=37599"
Community content is available under CC-BY-SA unless otherwise noted.