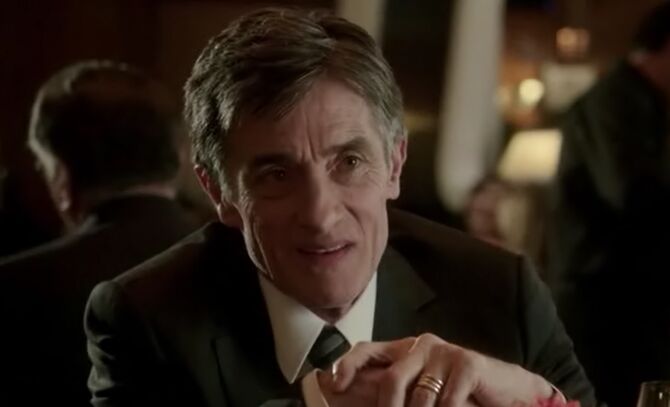 When Holmes was ten years old, he wrote a letter to Alistair who then starred in a radio drama, to tell him that he was the only one in the cast that truly captured the Yorkshire accent. They later met, so Alistair could coach him in the nuances of the Yorkshire accent. They then became friends. When Alistair moved to New York City in 2006, they mostly kept in touch by e-mail. Holmes did drugs, but Alistair hoped he would grow out of it. Years later, Holmes showed up at Alistair's apartment at night, so high he could barely speak. Alistair got rid of his drugs and looked after him. Holmes could barely stay conscious and muttered Irene Adler's name again and again.

Retrieved from "https://cbselementary.fandom.com/wiki/Alistair?oldid=36854"
Community content is available under CC-BY-SA unless otherwise noted.