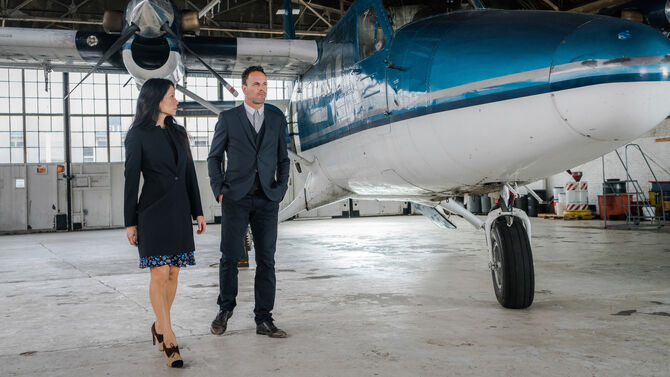 "So all we would have to do is look for four men trained to survive behind enemy lines, move without detection and kill without compunction. How hard could that be?"
―Holmes

Retrieved from "https://cbselementary.fandom.com/wiki/Bang_Bang_Shoot_Chute?oldid=34038"
Community content is available under CC-BY-SA unless otherwise noted.