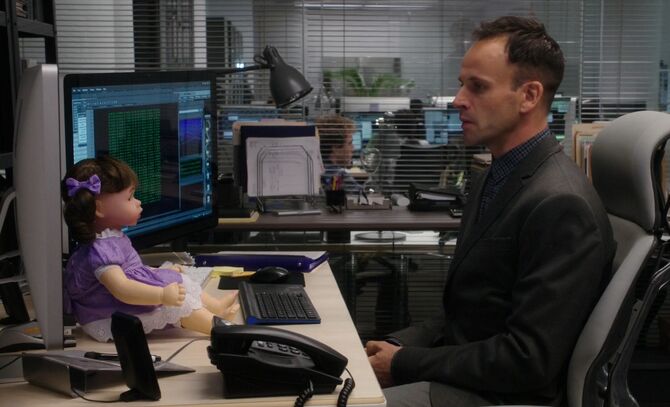 "Even though we might draw further or nearer from each other, depending on circumstance, you and I are bound somehow."
―Holmes to Watson

"I don't understand the question. Could you tell me more?"
―Bella

Retrieved from "https://cbselementary.fandom.com/wiki/Bella?oldid=37466"
Community content is available under CC-BY-SA unless otherwise noted.