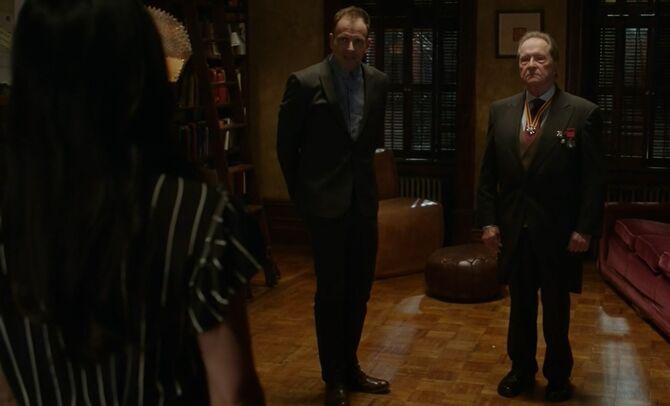 "Have you thought about what you want to be called by my kid? I mean, assuming I get one. I was thinking "Uncle Sherlock"."
―Watson

Retrieved from "https://cbselementary.fandom.com/wiki/Breathe?oldid=35249"
Community content is available under CC-BY-SA unless otherwise noted.