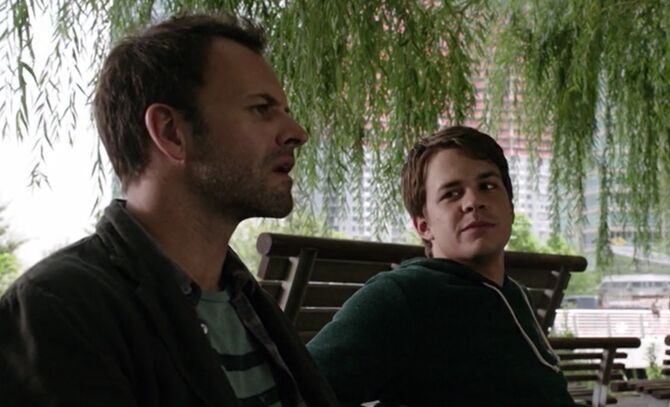 "For a brief stretch in London, I talked only to a phrenology bust I kept in my study. I named him Angus."
―Holmes

Retrieved from "https://cbselementary.fandom.com/wiki/Child_Predator?oldid=37618"
Community content is available under CC-BY-SA unless otherwise noted.