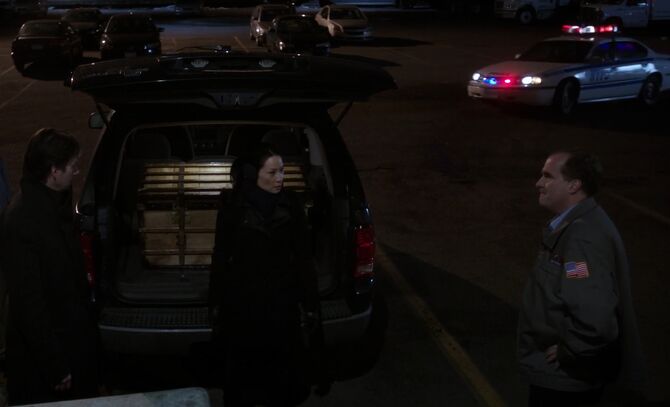 "Déjà Vu All Over Again"
Table of Contents:

"Joan, you quit your job and moved out of your apartment so you could live full-time with a recovering drug addict who's going to teach you how to be some sort of gumshoe?"
―Emily Hankins

Retrieved from "https://cbselementary.fandom.com/wiki/D%C3%A9j%C3%A0_Vu_All_Over_Again?oldid=37606"
Community content is available under CC-BY-SA unless otherwise noted.