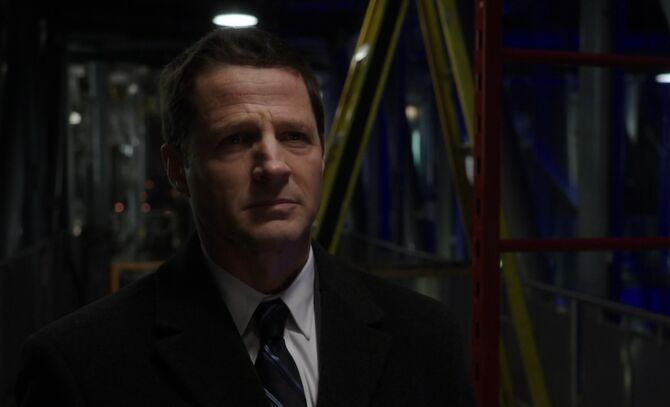 Dean McNally is an agent of the National Security Agency (NSA) who has assisted Holmes and Watson with the their cases when it benefits him and the NSA.

Retrieved from "https://cbselementary.fandom.com/wiki/Dean_McNally?oldid=37696"
Community content is available under CC-BY-SA unless otherwise noted.