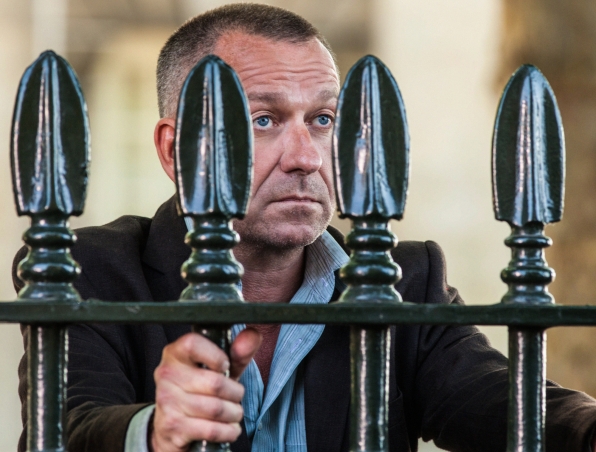 Gareth Lestrade was a Scotland Yard Inspector where he worked with Sherlock Holmes.

According to Holmes, Lestrade was "the best of a bad bunch" among those few Scotland Yard detectives who agreed to work with him. Although Lestrade was, in Holmes's words, "utterly adequate" as a detective, Holmes was often scathing about his limitations, so the two men were not close, despite their professional respect for each other.

Because Holmes always preferred to work anonymously, he allowed Lestrade to take the credit for solving their cases, and eventually Lestrade became addicted to the glory that accrued. Lestrade himself said that those days were the best time of his life, though he denied being a glory hound, and instead simply reveled in the satisfaction of being a successful detective.

Retrieved from "https://cbselementary.fandom.com/wiki/Gareth_Lestrade?oldid=37741"
Community content is available under CC-BY-SA unless otherwise noted.