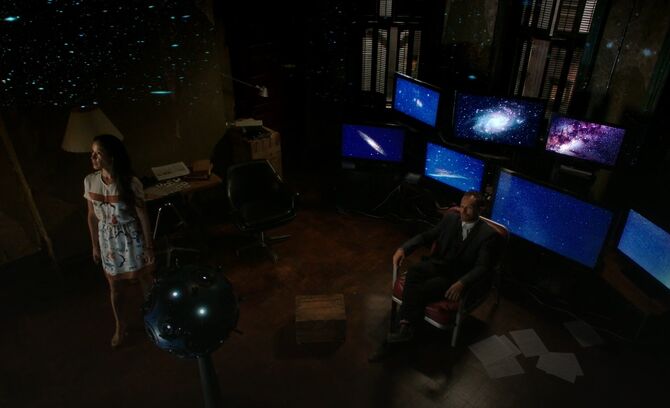 "Henny Penny the Sky Is Falling"
Table of Contents:

"Because apparently the world needs science explained to it with jazz hands."
―Holmes about Julius Kent

"This squad is the finest group of men and women I've ever had the honor to serve with."
―Captain Gregson

Retrieved from "https://cbselementary.fandom.com/wiki/Henny_Penny_the_Sky_Is_Falling?oldid=34895"
Community content is available under CC-BY-SA unless otherwise noted.