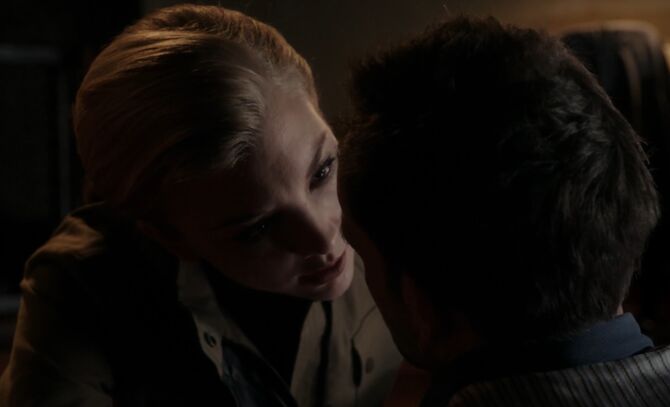 "Okay. Irene is Moriarty. You think she's here to do something terrible. You have a hole in your shoulder, and we have a dead assassin on the third floor of our home. So, where would you like to start?"
―Watson

"You know she solved you. The mascot. Watson. She diagnosed your condition earlier this evening. She realized the real reason you could never quite bring yourself to kill me."
―Holmes to Moriarty

Retrieved from "https://cbselementary.fandom.com/wiki/Heroine?oldid=37414"
Community content is available under CC-BY-SA unless otherwise noted.