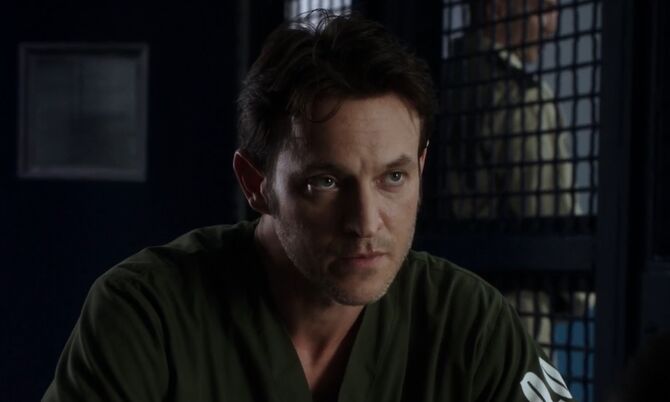 Liam Danow is a drug addict who was Watson's ex-boyfriend. She met him when she was a doctor, his head was smashed when he defended a woman who was mugged. They became lovers and he turned to drugs later. She unsuccessfully tried to help him but learned much about being a sober companion in the process.

Retrieved from "https://cbselementary.fandom.com/wiki/Liam_Danow?oldid=35754"
Community content is available under CC-BY-SA unless otherwise noted.