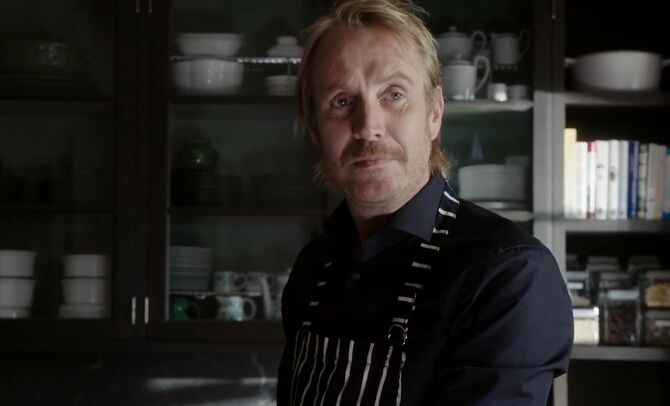 Mycroft Holmes is the older brother of Sherlock Holmes and eldest son of Morland Holmes. He worked as a restauranteur and an operative in MI6. He had been estranged from Sherlock for years, due to Sherlock's affair with his fiancé. Mycroft suffered from leukemia and afterwards was looking to improve his relationship with Sherlock. Mycroft died in July 2017 of an intracranial hemorrhage.

Retrieved from "https://cbselementary.fandom.com/wiki/Mycroft_Holmes?oldid=37581"
Community content is available under CC-BY-SA unless otherwise noted.