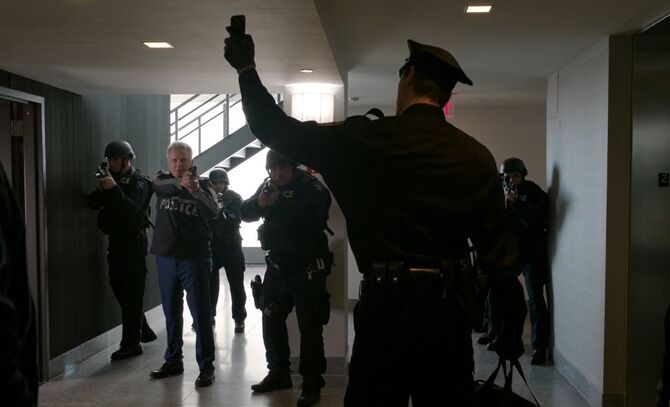 "Once You've Ruled Out God"
Table of Contents:

"It might confirm your theories about your father, it might force you to reevaluate. But it is evidence, nonetheless, and a good detective must never ignore the evidence."
―Holmes to Watson

Retrieved from "https://cbselementary.fandom.com/wiki/Once_You%27ve_Ruled_Out_God?oldid=38139"
Community content is available under CC-BY-SA unless otherwise noted.