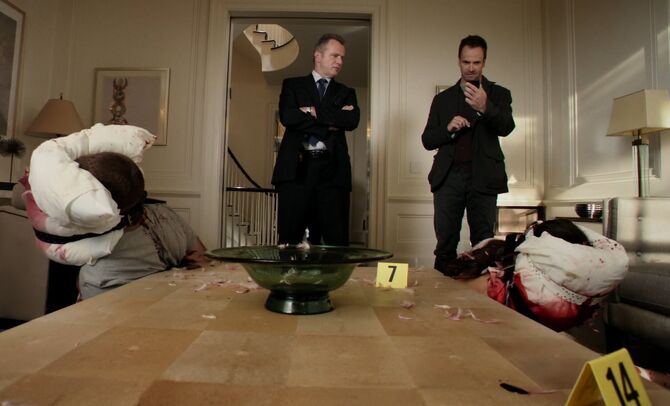 "One Way to Get Off"
Table of Contents:

"Every cop gets offered a few perks. Free lunch here, gym membership there. I never took a single one, and I sure as hell never planted evidence."
―Gregson

Retrieved from "https://cbselementary.fandom.com/wiki/One_Way_to_Get_Off?oldid=34395"
Community content is available under CC-BY-SA unless otherwise noted.