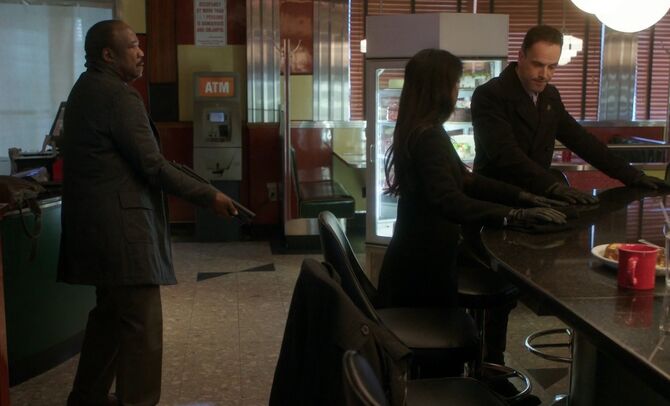 "Over a Barrel"
Table of Contents:

"I just want you to know that if you tell me you're trying to build a flux capacitor, I'm out of here."
―Watson

Retrieved from "https://cbselementary.fandom.com/wiki/Over_a_Barrel?oldid=32145"
Community content is available under CC-BY-SA unless otherwise noted.