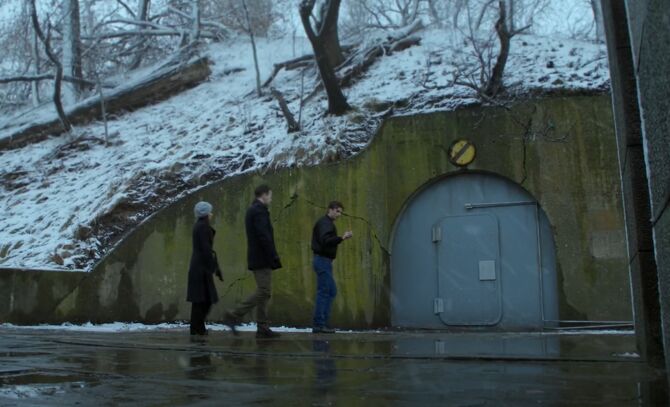 "Ready or Not"
Table of Contents:

"Along with the myriad doomsday scenarios that haunt ordinary preppers, global pandemic, nuclear holocaust, socialist zombies coming to eat their guns, the wealthy ones also worry that the poor are gonna rise up with torches and pitchforks. Which, one could argue, wouldn't be the worst thing in the world."
―Holmes

Retrieved from "https://cbselementary.fandom.com/wiki/Ready_or_Not?oldid=30978"
Community content is available under CC-BY-SA unless otherwise noted.