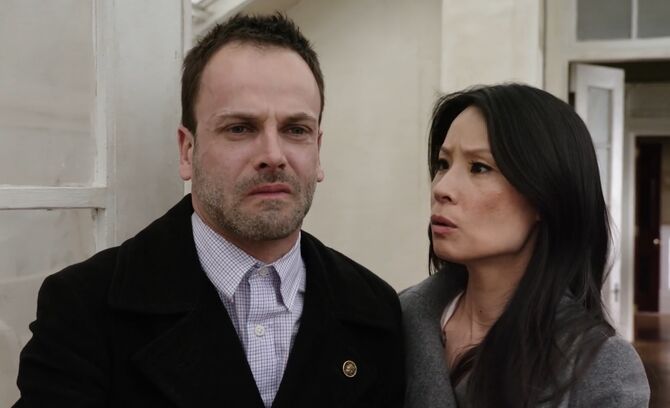 "Watson, you know that there are risks entailed in the work that I, that we, perform. You cannot do the work without undertaking those risks."
―Holmes

Retrieved from "https://cbselementary.fandom.com/wiki/Risk_Management?oldid=36962"
Community content is available under CC-BY-SA unless otherwise noted.