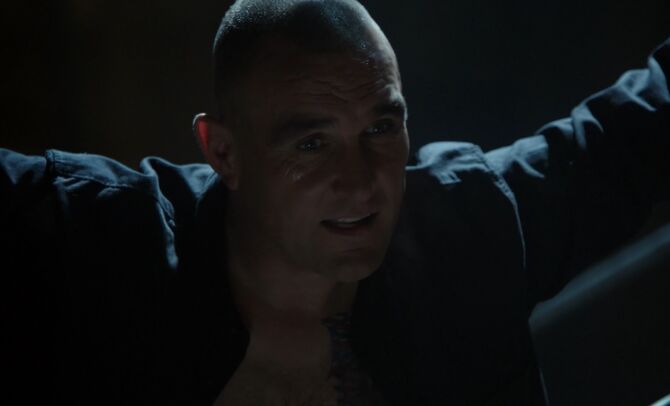 Sebastian Moran is an assassin who worked for Moriarty.

Sebastian Moran is an ex-Royal Marine turned assassin for hire. He served a prison sentence of six months at Brixton Prison for beating up a Manchester United fan in 2011. He is hired by Moriarty to kill seemingly random people and killed 37 before being caught. He receives these names via coded text messages. He kills by hanging his victims upside down on a tripod, cutting their throats, and then dumping their bodies in the ocean. Moran is a huge fan of Arsenal (an English football team).

Retrieved from "https://cbselementary.fandom.com/wiki/Sebastian_Moran?oldid=37713"
Community content is available under CC-BY-SA unless otherwise noted.