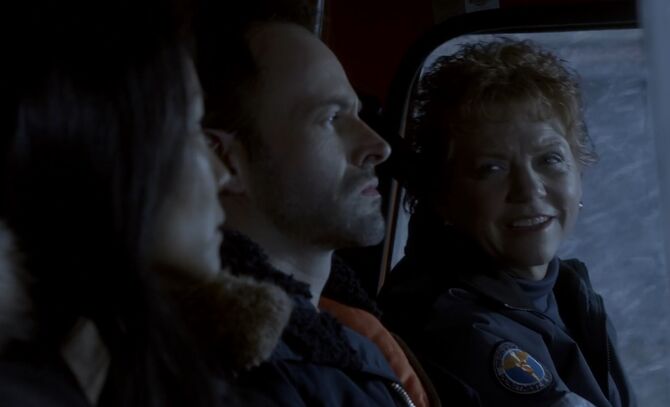 "The driver had a lazy eye, the other two met at basketball camp, and one has canine lupus. You see how it feels? Just tell me how you know."
―Watson to Holmes

Retrieved from "https://cbselementary.fandom.com/wiki/Snow_Angels?oldid=27942"
Community content is available under CC-BY-SA unless otherwise noted.