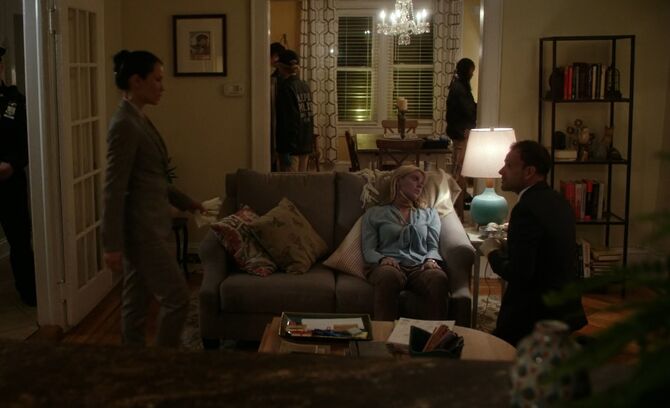 "So I'm going to go away for a while, but I'll be back. I want to give you time to get better. But while I'm away, you have my word I won't hurt anyone."
―Rowan to Holmes

Retrieved from "https://cbselementary.fandom.com/wiki/Sober_Companions?oldid=37052"
Community content is available under CC-BY-SA unless otherwise noted.