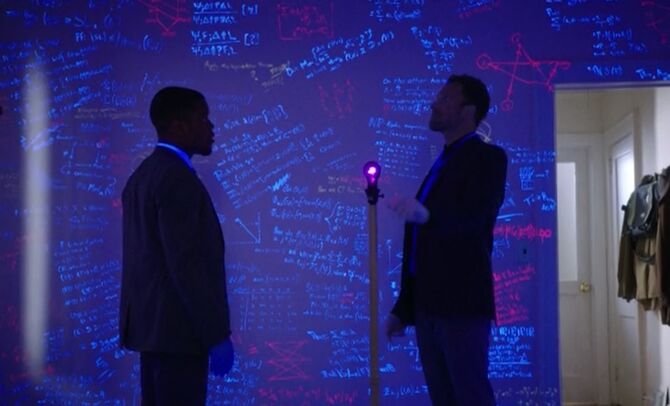 "Solve for X"
Table of Contents:

"But I've come to learn over the last few years that there is nothing on this planet quite so toxic as guilt."
―Holmes to Watson

Retrieved from "https://cbselementary.fandom.com/wiki/Solve_for_X?oldid=38924"
Community content is available under CC-BY-SA unless otherwise noted.