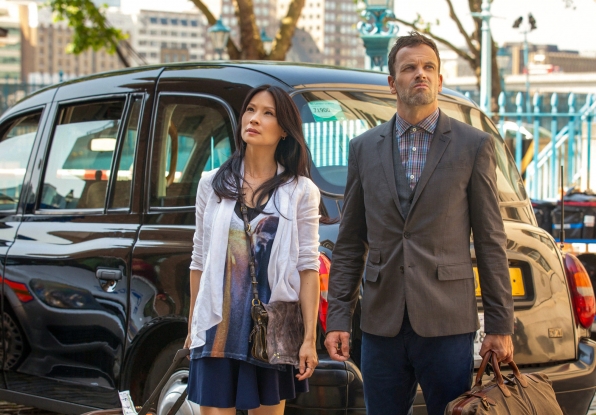 "221B is more than nice, Watson. I spent the best part of ten years transforming it into a virtual womb of creativity. Stepping inside it isn't unlike stepping inside my very brain."
―Sherlock about 221B Baker Street

Retrieved from "https://cbselementary.fandom.com/wiki/Step_Nine?oldid=37582"
Community content is available under CC-BY-SA unless otherwise noted.