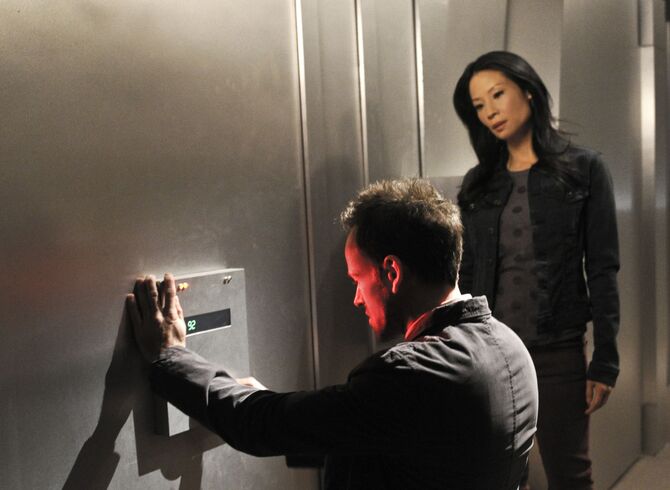 "The Leviathan"
Table of Contents:

"She practices quite a unique specialty, your daughter. She rebuilds lives from the ground up. You can measure her success in careers restored. In my case, criminals caught and in lives saved."
―Holmes about Joan

Retrieved from "https://cbselementary.fandom.com/wiki/The_Leviathan?oldid=37412"
Community content is available under CC-BY-SA unless otherwise noted.