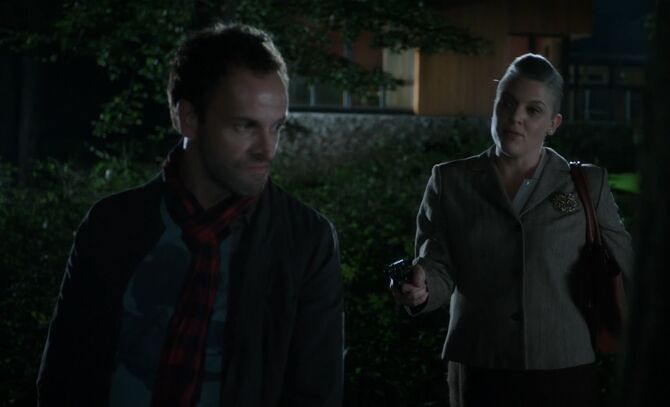 "The Rat Race"
Table of Contents:

"Well done, Watson. Your deductive skills are not unworthy of further development."
―Holmes to Watson

"Learning to see the puzzle in everything. They're everywhere. Once you start looking, it's impossible to stop."
―Holmes to Watson

Retrieved from "https://cbselementary.fandom.com/wiki/The_Rat_Race?oldid=37438"
Community content is available under CC-BY-SA unless otherwise noted.