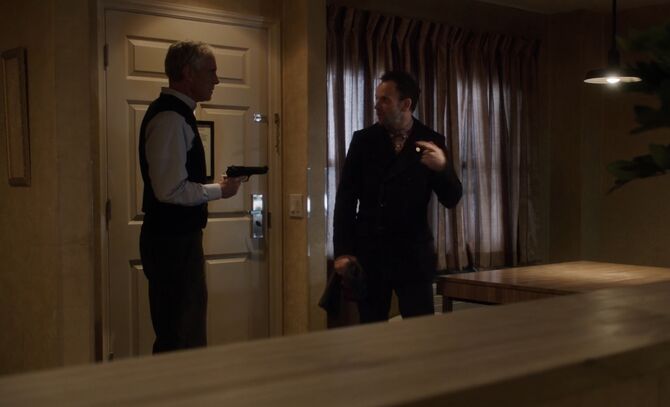 "The Red Team"
Table of Contents:

"These are magnificent creatures. Clyde will likely outlive both of us. You didn't really think I would eat him, did you?"
―Holmes to Watson

Retrieved from "https://cbselementary.fandom.com/wiki/The_Red_Team?oldid=37409"
Community content is available under CC-BY-SA unless otherwise noted.