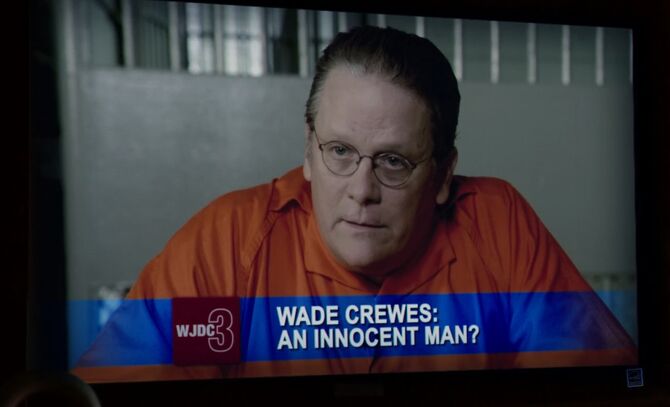 Wade Crewes is a serial killer. In 1999, he committed three home invasions in three months. In each case, he would tie the occupants up using a pile hitch knot, tie a pillow around their face with a belt, shoot them in the head and steal the contents of their safe. He would also take one woman's shoe. He was arrested in 1999 by Captain Gregson and his partner at the same, Terry D'Amico and prosecuted.

Retrieved from "https://cbselementary.fandom.com/wiki/Wade_Crewes?oldid=23755"
Community content is available under CC-BY-SA unless otherwise noted.