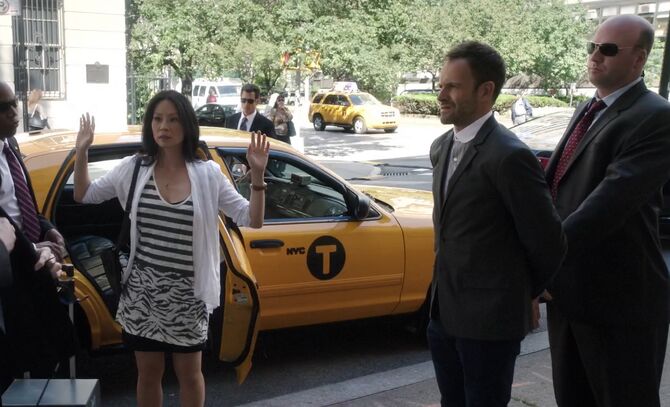 "We Are Everyone"
Table of Contents:

invalid names, e.g. too many

"I am, now and forever, post-love. And as such, I'm free to pursue a life of meaning."
―Holmes

Retrieved from "https://cbselementary.fandom.com/wiki/We_Are_Everyone?oldid=38700"
Community content is available under CC-BY-SA unless otherwise noted.