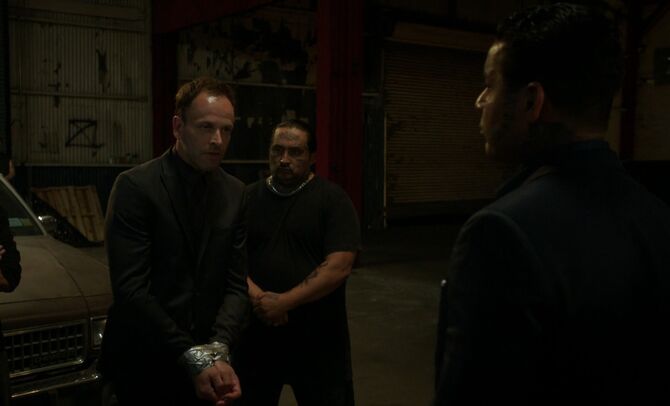 "Worth Several Cities"
Table of Contents:

"I would rather not start a second Chinese civil war."
―Watson

Retrieved from "https://cbselementary.fandom.com/wiki/Worth_Several_Cities?oldid=37044"
Community content is available under CC-BY-SA unless otherwise noted.