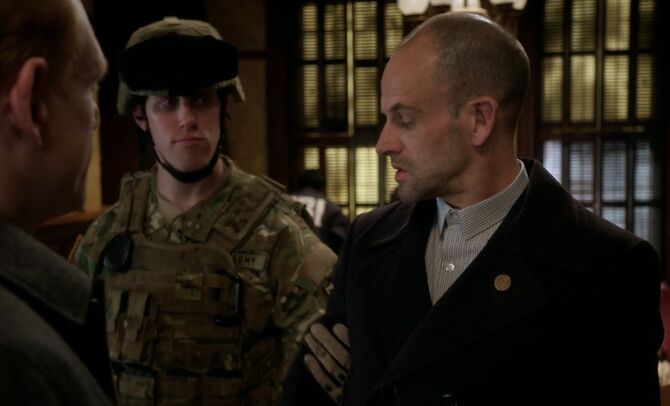 "Wrong Side of the Road"
Table of Contents:

"He's teething and so on. I would say he's the fussiest man I've ever met, but we both know I'd be lying."
―Kitty comparing Holmes to her baby Archie

Retrieved from "https://cbselementary.fandom.com/wiki/Wrong_Side_of_the_Road?oldid=37476"
Community content is available under CC-BY-SA unless otherwise noted.