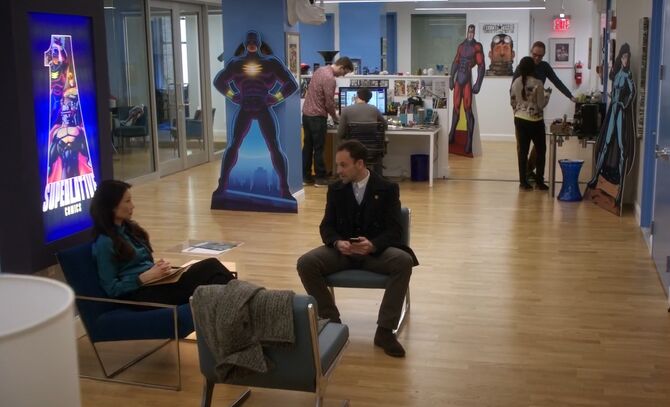 "You've Got Me, Who's Got You?"
Table of Contents:

"I was bitten by a radioactive detective."
―Sherlock to Ben Garrett

"I ask you, is there anything more quintessentially American than being gunned down in a place that you're meant to feel safe? Sometimes I think it should be on U.S. currency."
―Sherlock to Al Baxter

Retrieved from "https://cbselementary.fandom.com/wiki/You%27ve_Got_Me,_Who%27s_Got_You%3F?oldid=31099"
Community content is available under CC-BY-SA unless otherwise noted.